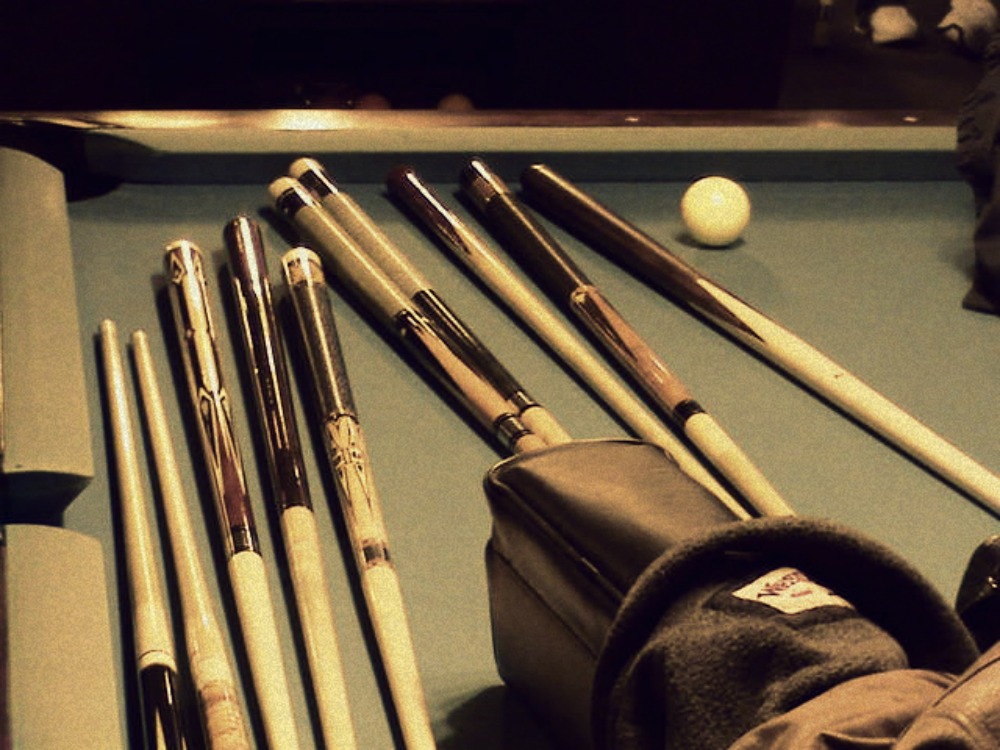 Dallas Texas will be the city for TAP's 2014 National Championships. History will be made here when TAP introduces two new events for our players to experience, at their TAP National Event.  TAP's 10 Ball and Scotch Doubles will hold its first National Tournament this week. Hosted by  The Hilton Anatole Dallas

The April 2013 National Licensee Meeting was the stage for many things including TAP Founder and CEO Loyd Schonter announcing the host location for TAP's 2015 National Championships featuring 8-Ball, 9-Ball and 10-Ball events and Scotch Doubles. Players from around the United States and Canada will see as always, he finds another classy location for fun and family.